Larry’s law practice concentrates on corporate and transactional law, with primary focuses on mergers & acquisitions, corporate governance and succession planning. Larry also handles a myriad of other corporate matters for his clients, many of whom he has represented for over 30 years. Larry has represented both public and privately-owned businesses in these matters and has developed significant expertise in handling a wide variety of transactional matters and in helping companies develop and execute growth and exit strategies tailored to their often unique and particular objectives.

Larry has honed a skill set that includes a mastery of legal and business subjects coupled with a pragmatic attitude to completing the engagement as expeditiously and efficiently as possible, working collaboratively with his clients. At the outset of each matter, Larry works with his clients to identify their goals and objectives, discuss potential risks and concerns and then develop, with his clients, a comprehensive strategy to accomplish those goals and minimize those risks.

Larry was born in Atlanta and was raised in Dalton, Georgia. He attended The McCallie School in Chattanooga, Tennessee and The University of Virginia for both college and law school. Larry was a member of the Virginia Law Review. He graduated from Virginia Law School in 1968.

After serving in the Army Reserves, he joined the law firm of Powell, Goldstein, and Frazer & Murphy, where he became a partner in 1975 and served as managing partner from 1978-1979. 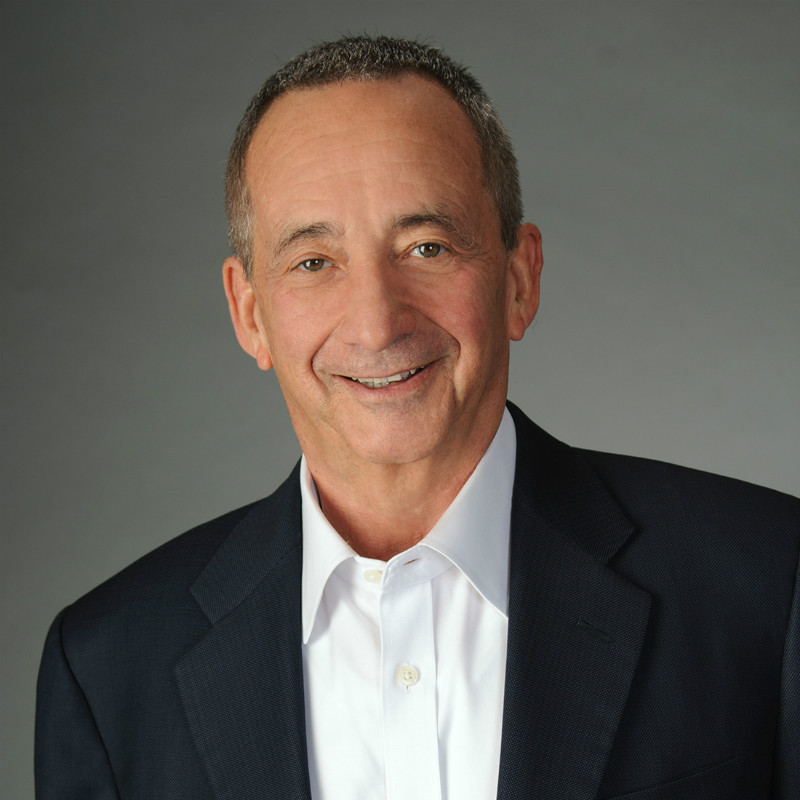 In 1980, Larry became Vice-President and General Counsel for Shaw Industries, Inc., the world’s largest carpet manufacturer. He returned to private law practice in Atlanta in 1983, joining the firm of Gray, Gilliland & Gold. Larry was with this firm until November 1995, when he established his own firm, Lawrence M. Gold, P.C.

In December 2004, Larry helped open the Atlanta office of Carlton Fields. After twelve years with Carlton Fields, Larry decided to re-open his own law practice in Atlanta.

Larry has served as a member of the Board of Trustees of the Jewish Federation of Greater Atlanta and served as President of Ahavath Achim synagogue in Atlanta from 2004-2006. He also chairs the synagogue’s endowment fund. From 2010-2012, Larry served as the Chair of the Jewish Council for Public Affairs, a national umbrella organization among community relations groups throughout the country, and he continues to serve this organization on its Executive Committee.